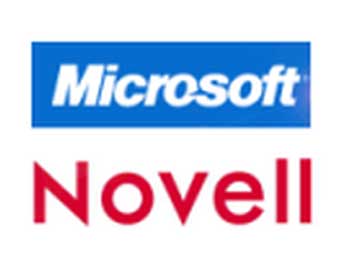 But Novell Inc. Chairman Ray Noorda continues to do just that. In light of the latest disagreements between the two companies –stemming from the inclusion of NetWare code in Windows for Workgroups, for which Novell has threatened legal retribution — why doesn’t the normally mild-mannered Noorda just sit down with Gates and work out a deal to work together?

“To have a heart-to-heart, you have to have two hearts,” Noorda jibed recently.

Such is the state of Novell and Microsoft’s relationship, a long and winding acquaintance since Novell’s inception in 1983. Keeping a peaceful balance has become increasingly difficult as the two companies’ competitive worlds overlap more and more.

Both companies recognize the need to work together, for the sake of their customers as well as for their own bottom lines. The question …

Read More
No comments yet